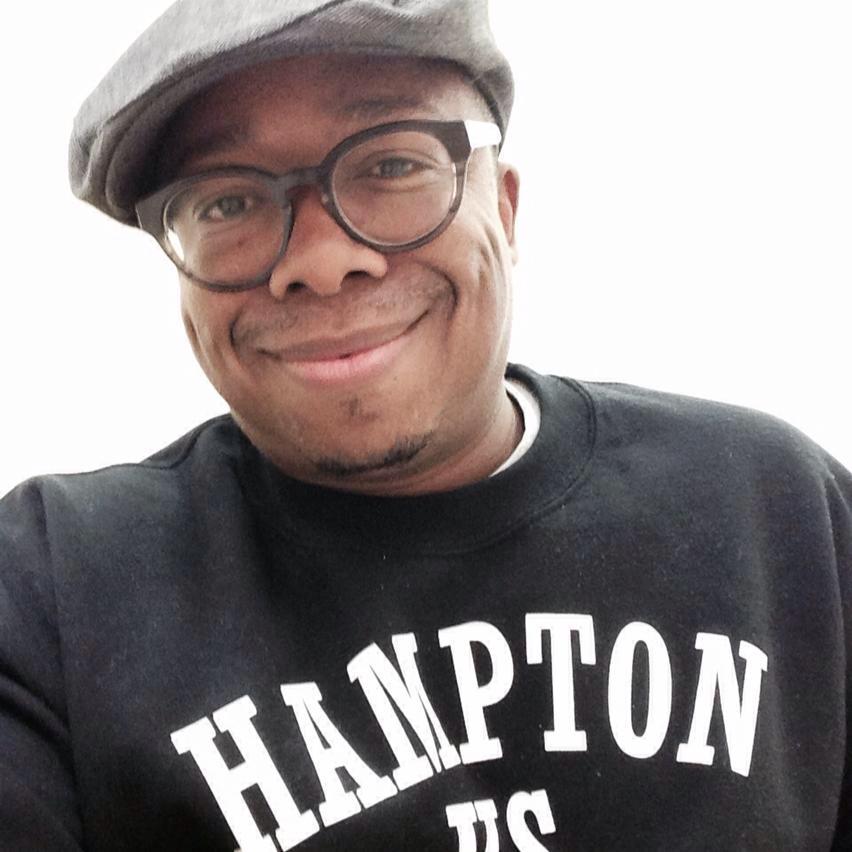 A graduate of the American Film Institute, Phill Branch recently directed Searching for Shaniqua; his documentary about the impact names have on our lives. The film won the HBO Best Documentary award at the 2016 Martha’s Vineyard African-American Film Festival. Phill was awarded a prestigious Lambda Literary Emerging Writers Fellowship in nonfiction. He was featured in the award winning anthology For Colored Boys Who Have Considered Suicide and has performed personal essays in shows across the country. He is the director of Story District’s Out Spoken and has appeared on stage in Top Shelf and the Bentzen Ball.

There were no results found.