An Afternoon of Poetry with Lee Woodman & Richard Harteis 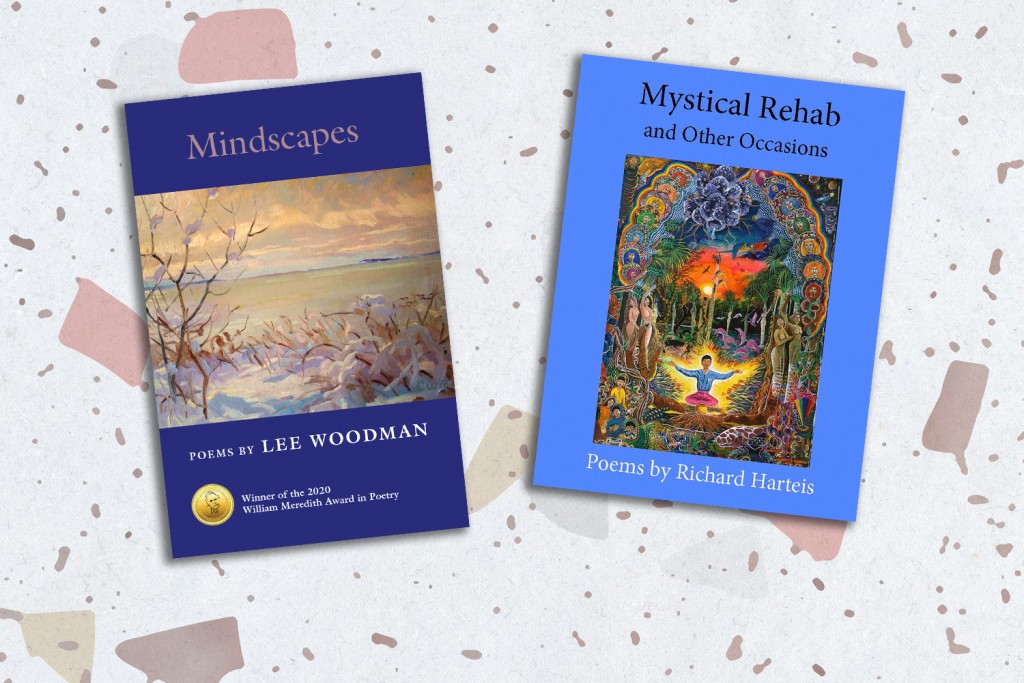 An Afternoon of Poetry with Lee Woodman & Richard Harteis

FREE and open to the public.

Since 2007, Richard Harteis has worked as the president of the William Meredith Foundation, an organization dedicated to preserving the legacy of the late US Poet Laureate and his partner of 36 years. Harteis served for two years as a Peace Corps volunteer in Tunisia, worked as a physician assistant in North Africa and Asia and spent a Fulbright year as writer-in-residence at the American University in Bulgaria. For his work in the culture, he was accorded Bulgarian citizenship by decree of the President and Parliament in 1996. Harteis has taught literature and creative writing at a number of institutions over the years including The Catholic University of America, Creighton University, Mt. Vernon College, and Connecticut College. For two years he directed the PEN Syndicated Fiction Project and created the NPR radio program The Sound of Writing serving as writer/director and host. He has received honors and awards for his work including fellowships from the National Endowment for the Arts, the D.C. Commission on the Arts, and the Ford Foundation. His latest poetry collection is Mystical Rehab and Other Occasions. 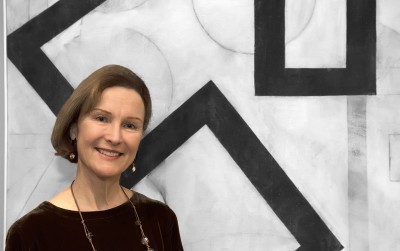 Lee Woodman is the winner of the 2020 William Meredith Prize for Poetry for her new collection, Mindscapes. Her poems and essays have been published in Zocalo Public Square “What it Means to be American”, Tiferet Journal, Grey Sparrow Journal, The Ekphrastic Review, vox poetica, The New Guard Review, The Concord Monitor. and Naugatuck River Review. A long-time writer in other genres, her radio and film awards include five CINEs, two NY International Film Blue Ribbons, and three Gracies from American Women in Radio and Television. She is a Pushcart nominee and the recipient of an Individual Poetry Fellowship for 2019 and 2020 from the DC Commission on the Arts and Humanities. Highlights of her career include 20 years of leadership roles at the Smithsonian, Vice-President of Media and Editorial at K-12, Inc., and Executive Producer at Lee Woodman Media, Inc. Lee is American, born in Boston, but grew up in France and India, where she developed a lifelong passion for the arts.