DC Writers Room members Lauren Francis-Sharma (Book of the Little Axe and Till the Well Runs Dry) and Judith Warner (And Then They Stopped Talking to Me: Making Sense of Middle School and Perfect Madness: Motherhood in the Age of Anxiety) talk about their new books, which both cover the fraught teenage years. In a conversation moderated by Carolyn Parkhurst, author of Dogs of  Babel and Harmony, Sharma and Warner discuss the fictional and real-life stages when teens begin to grow into themselves, and what writers draw from to write about those years. 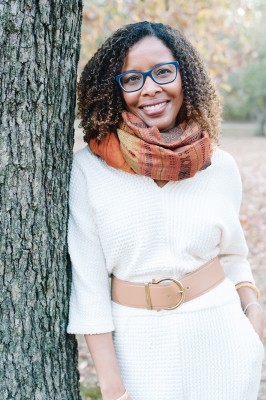 LAUREN FRANCIS-SHARMA is the author of Book of the Little Axe (May, 2020) and ‘Til the Well Runs Dry, which debuted in 2014 and was short-listed for the William Saroyan International Prize, awarded the Honor Fiction Prize by the Black Caucus of the American Library Association. ‘Til the Well Runs Dry was also chosen as an O, The Oprah Magazine Summer Reading Pick and lauded by the New York Times, USA Today, Essence Magazine, and People Magazine amongst other publications.

Lauren, a child of Trinidadian immigrants, has written about the Caribbean in both her novels and the story of her grandmother’s journey to the United States, the inspiration behind her acclaimed first novel, was the subject of a feature article in both the Washington Post in July 2014 and The Baltimore Sun in March 2015

Lauren’s short story Demented is featured in the anthology  Us Against Alzheimer’s: Stories of Family Love and Faith edited by Marita Golden. Lauren holds a Bachelor’s degree in English literature with a minor in African-American Studies from the University of Pennsylvania and a J.D. from the University of Michigan Law School. She is the Assistant Director of Bread Loaf Writers’ Conference at Middlebury College and a MacDowell Fellow.

Lauren lives in the Maryland suburbs of Washington, DC with her husband and two children and she is always working on another book. 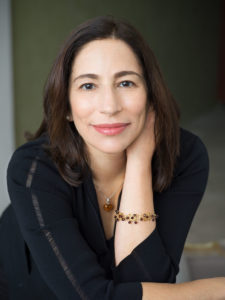 JUDITH WARNER, author of the new book, And Then They Stopped Talking to Me: Making Sense of Middle School, is best known for her 2005 New York Times best-seller, Perfect Madness: Motherhood in the Age of Anxiety, and New York Times column, “Domestic Disturbances.” She is currently a Senior Fellow at the Center for American Progress and recently completed a journalism fellowship for the Reflective Democracy Campaign.

Her last book, We’ve Got Issues: Children and Parents in the Age of Medication, received a 2010 Outstanding Media Award for Science and Health Reporting from the National Alliance on Mental Illness, a 2011 Changing Lives Award from the Parent/Professional Advocacy League, and a 2012 Friends of Children’s Mental Health Media Award from the American Academy of Child and Adolescent Psychiatry. She was also awarded a 2012-2013 Rosalynn Carter Fellowship for Mental Health Journalism.

A former special correspondent for Newsweek in Paris, she hosted “The Judith Warner Show” on XM satellite radio from 2005 to 2007, and wrote the 1993 best-seller Hillary Clinton: The Inside Story, as well as several other books. 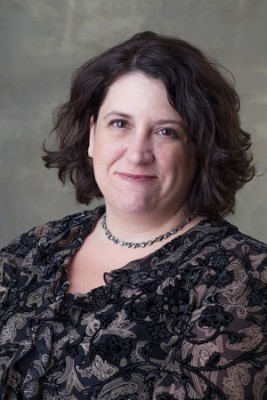 CAROLYN PARKHURST holds an MFA in fiction from American University. She is the author of two previous bestselling novels, The Dogs of Babel and Lost and Found, as well as a children’s book, Cooking with Henry and Elliebelly. She lives in Washington, DC, with her husband and their two children.