DC Writers Room member Eric Weiner talks with Peter Copeland about his latest book, The Socrates Express: In Search of Life Lessons from Dead Philosophers, what a writer or artist can gain from studying philosophy, and how philosophy can help artists find room to create even in the midst of national or personal turmoil. 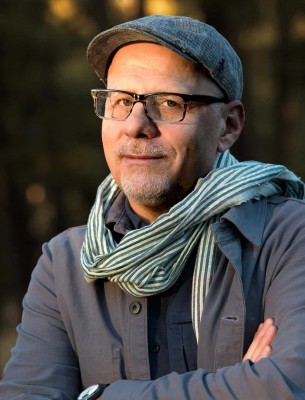 Eric Weiner is an award-winning journalist, bestselling author, and speaker. His books include The Geography of Bliss and The Geography of Genius, as well as the spiritual memoir Man Seeks God and, his latest title, The Socrates Express. His books have been translated into more than twenty languages. Eric is a former foreign correspondent for NPR, and reporter for The New York Times. He is a regular contributor to The Washington Post, BBC Travel, and AFAR, among other publications. He lives in the Washington, DC area. 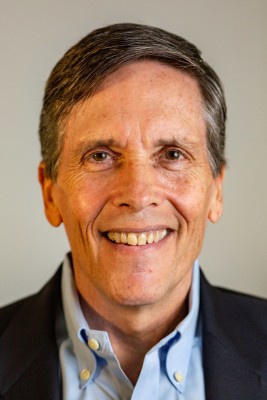 Peter Copeland is a journalist, author and consultant to media companies and news organizations. The former Washington bureau chief for the E.W. Scripps Company, Copeland was the editor and general manager of Scripps Howard News Service, which distributed stories and photos to newspapers and digital media around the world. Copeland started his career as a night police reporter in Chicago, covered Latin America for five years based in Mexico City and came to Washington to cover the Pentagon. He covered the US invasion of Panama, the Gulf War and the intervention in Somalia and has reported from dozens of countries on five continents. Copeland has written, edited and produced stories for newspapers, magazines, television and online. He has published five books.