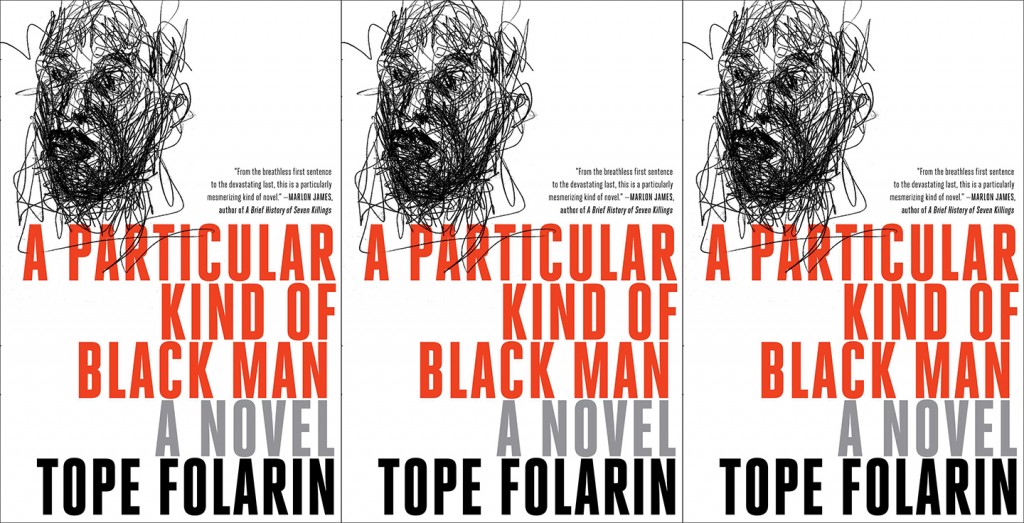 We’re joined by novelist Tope Folarin (A Particular Kind of Black Man) to talk about writing a debut novel, character, and more. Tope will be in conversation with Zach Powers, author of the novel First Cosmic Velocity and Director of Communications at The Writer’s Center.

RSVP below, and you’ll receive an email on or before August 12 with instructions for joining the chat via our video conferencing platform, Zoom.

We encourage you to order a copy of the book, or whatever your next read might be, from our friends at Loyalty Bookstores to support local, independent booksellers. Shipping available! Order now » 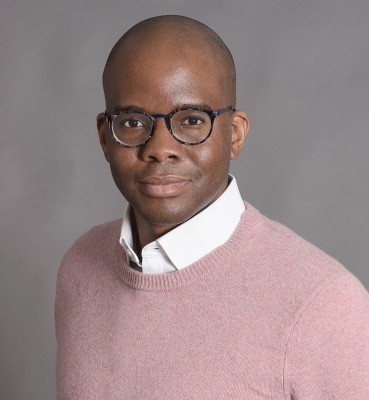 Tope Folarin is a Nigerian-American writer based in Washington DC. He won the Caine Prize for African Writing in 2013 and was shortlisted once again in 2016. He was also recently named to the Africa39 list of the most promising African writers under 40. He serves as Vice President of Content and Storytelling at the Local Initiatives Support Corporation, and as Chair of the Board of Trustees of the Institute for Policy Studies. He was educated at Morehouse College and the University of Oxford, where he earned two Masters degrees as a Rhodes Scholar. His debut novel, A Particular Kind of Black Man, was published by Simon & Schuster in August 2019, with a paperback release in August 2020.