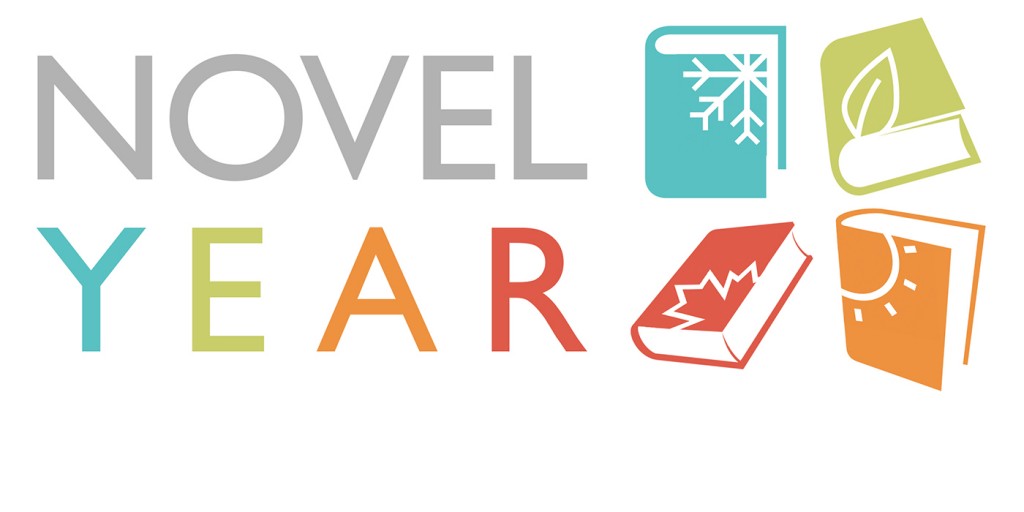 Join The Writer’s Center and instructor Susan Coll for an evening of readings by participants in the Novel Year program. Each reader will present an excerpt from their novels-in-progress. Reception to follow. FREE and open to the public.

Paul Feine is an award-winning documentary filmmaker from California who has produced programs about state-run orphanages in Guatemala, the Santa Muerte cult in Ciudad Juarez and the craft beer revolution in the US. Paul currently lives in Alexandria, VA, with his partner and an Australian Shepherd called Booger. FROG AND THE TREE OF LIFE is his first novel—an ur-myth about an unlikely hero called Frog who was a student at the Teachers’ School when everything went to hell.

Sara Fitzgerald’s novel, THE POET’S GIRL, is based on the life of Emily Hale, the little-known American girlfriend of the poet T.S. Eliot. Fitzgerald is retired from a career that included 15 years as an editor and new media developer for The Washington Post. Her biography ELLY PETERSON: ‘MOTHER’ OF THE MODERATES was chosen as a Notable Book of 2012 by the Library of Michigan. Her fiction includes the 1992 novel RUMORS. She tries to keep her wrists in shape for keyboarding by ringing handbells, playing the piano, and hoisting her youngest grandchildren out of car seats.

Joanne Hyppolite is a curator at the Smithsonian National Museum of African American History and Culture. She is the author of two middle-grade novels, SETH AND SAMONA and OLA SHAKES IT UP. Her novel in progress, A BRIGHTER SUN, has been the focus of the Novel Year class and explores an interracial friendship between two girls during Miami’s Civil Rights period. Joanne lives both in Maryland and Florida. She is Mom to amazing teenager Charles Green, who wanted more real estate in her bios. Okay, Charles?

Javed Jahangir’s fiction has been published in HIMAL Magazine, Smokelong Journal, LOST Magazine (picked by Peter Orner), LUMINA Literary Journal (Sarah Lawrence College), Bengal Lights Journal, Six Season Review, Dhaka Tribune, Daily Star, Bangladesh, and others. He is a founding member of Beyondthemargins.com, a website of daily literary essays. He was on the 2011 panel of judges for the Rhode Island State Council Arts Fiction Fellowship award. He has contributed to, and been editor-in-chief for The Grub Street Writers’ 10-year Anthology, and has been a reader for the Harvard Review. His novel, GHOST ALLEY was published by Bengal Foundation Publishing, and debuted at the Hay Festival in 2014. He is currently working on his second novel, THE FARALLONES, involving San Francisco, homelessness and of course, ghosts.

Mary Ann McLaurin, MD lives in DC with her husband, Carl Anderson Jr. She practices Emergency Medicine and has written a medical thriller. Doctor Peter Casey has developed a bioweapon that causes people to commit suicide. He swears that his genetically altered parasite was stolen from his lab and released on the population without his concern but he remains the FBI’s prime suspect as the epidemic spreads. Casey and the Bureau’s team race to find a cure but ultimately team members get infected and start dying. Will Casey be able to save even himself?

Rita Mullin is a former television executive with Discovery Communications and editor with Time-Life Books, and is the author of five nonfiction books for children. She lives in Alexandria. RIVER BEND, her first novel, is a love story set on the plains of Iowa and over the battlefields of France during the First World War.

Andrea Neusner’s writing has been published in The Huffington Post, Seltzer, and My Other Ex, Women’s True Stories of Leaving and Losing Friends. She was a columnist and regular contributor to Delight Gluten-Free magazine for seven years. Her novel, BRYN OSGOOD, BADASS FAIRY GODPERSON, poses the question: What if the Cinderella story happened today? Andrea lives in Chevy Chase with her husband and three daughters.

Katherine Barrett Ryan was born in the Dominican Republic, raised in New York and New Jersey, and got her Bachelor’s Degree in Criminology, with a minor in English, from the University of Maryland, where she met her husband. Together they live in Rockville, MD, along with their four-year-old and one-year-old boys. When she’s not playing on the floor with her kids or running amidst the beautiful turmoil of #boylife, you can find her re-reading Wuthering Heights, sipping red wine, or taking walks to recharge her brain. A developmental editor by day and novelist by night, Katherine’s mission is to find stories in the dirt and grit of our worlds. Katherine’s first novel is a work of historical fiction featuring a Chinese immigrant tailor who “settles” in Trujillo’s Dominican Republic. Life grows dangerous when he becomes closer to the ruling regime than planned.

Aaron Tallent’s work has appeared in Athlon Sports, Outkick the Coverage, The Sweet Science, The Washington Post, The Washington City Paper and Cinefantastique. When he is not writing, Aaron lives his life in Alexandria, VA, and works in communications. He is currently at work on a novel called FIRE AND BRIMSTONE, set in rural East Tennessee at the turn of the 21st Century.