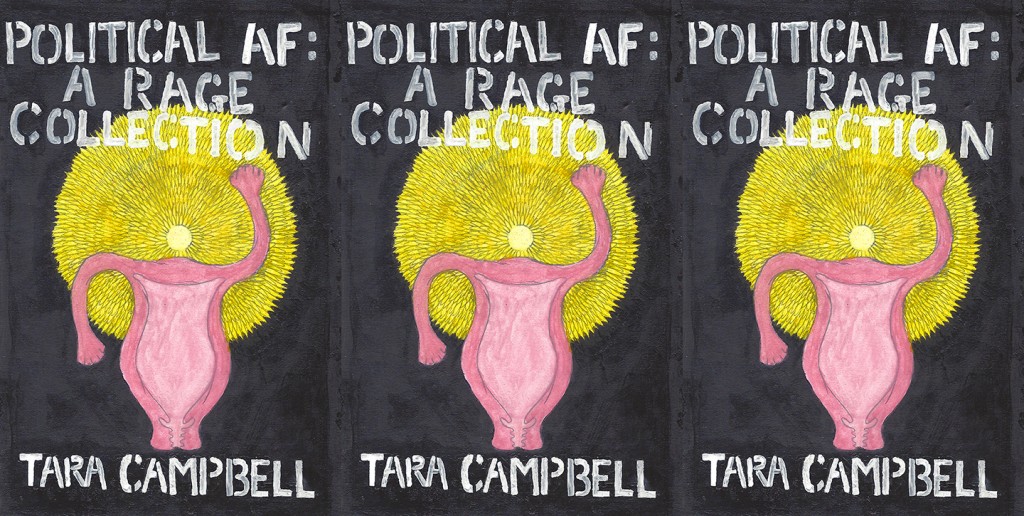 TWC presents a FREE VIDEO CHAT about the craft of writing!

We’re joined by writer and teacher Tara Campbell (Political AF: A Rage Collection) to talk about her new book, mixing genres, and more. Tara will be in conversation with Zach Powers, author of First Cosmic Velocity and Director of Communications at The Writer’s Center.

RSVP below, and you’ll receive an email on or before August 28 with instructions for joining the chat via our video conferencing platform, Zoom.

We encourage you to order a copy of the book directly from Unlikely Books or from your local, independent bookseller. 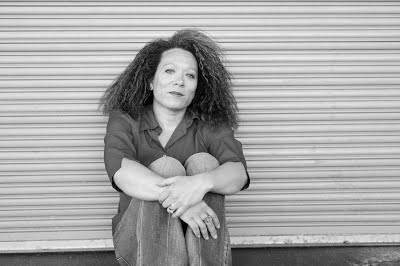 With a BA in English, an MA in German, and an MFA in Creative Writing, Tara Campbell has a demonstrated aversion to money and power. Originally from Anchorage, Alaska, she has also lived in Oregon, Ohio, New York, Germany and Austria. She currently lives in Washington, D.C.

She is the recipient of the following awards from the DC Commission on the Arts and Humanities: the 2016 Larry Neal Writers’ Award in Adult Fiction, the 2016 Mayor’s Arts Award for Outstanding New Artist, and Arts and Humanities Fellowships for 2018 and 2019. She is also a 2017 Kimbilio Fellow and winner of the 2018 Robert Gover Story Prize.

Tara earned her MFA from American University in 2019, and is a fiction editor at Barrelhouse. She appears at local reading series such as The Inner Loop and the lowercase, and as a panelist/moderator at conferences such as Barrelhouse’s Conversations and Connections and the Washington Writers Conference.

She has served as a judge for Writer’s Center award committees, and teaches fiction with American University, The Writer’s Center, Politics and Prose, and the National Gallery of Art’s Writing Salon.

About the Political AF

The past few years have been fertile ground for work in the field of protest writing. Political AF: A Rage Collection is a hybrid chapbook of poetry and prose. The collection focuses on topics such as race, corruption, gun violence, police brutality, Confederate monuments, reproductive freedom, and the sexual harassment and abuse of women. While the current POTUS and his league of enablers are addressed in some works, the bulk of the collection is, sadly, evergreen.