Screenwriting Intensive: A Year of Film 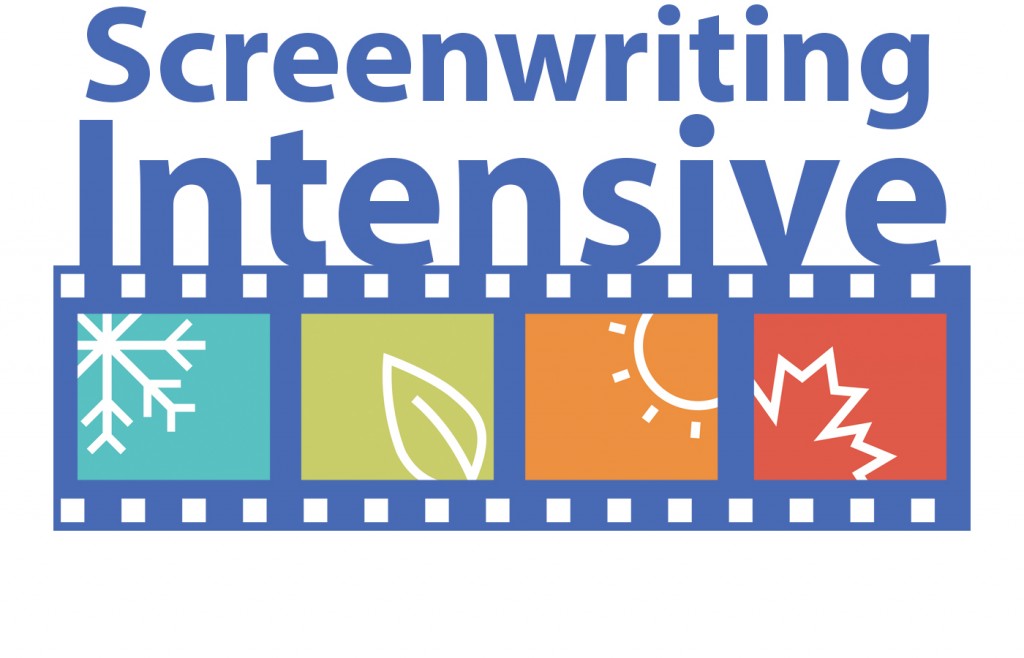 Screenwriting Intensive: A Year of Film

This year-long workshop will provide participants a structured setting to complete, revise, and workshop a feature-length screenplay under the direction of an award-winning professional screenwriter. Each participant will have the opportunity to present a total of 250 pages, to include an original draft and the completed revision of a feature script. The course will be limited to ten participants to provide an intensive, MFA level of discipline and rigor.

The class will meet every other week for twenty-two sessions from September 12–December 19 and again from January 9 – June 25, 2020.

Preference will be given to intermediate to advanced screenwriters who are already immersed in a screenplay project. Serious applicants should send a letter of interest along with a writing sample of a completed first act (approximately 25-30 pages) to laura.spencer@writer.org.

The workshop will include discussion of craft, including but not limited to filmic structure, character development, scene dynamics, and dialogue. A typical class will be divided between a craft lecture in addition to the workshopping of pages by two participants. Workshopping will involve the casting of parts among the group and reading scenes aloud prior to a critique. Through this process, the screenwriter is able to ‘hear’ their work before receiving both written and oral comments from the class. Craft discussions will incorporate screenings of film clips to help illustrate and identify a technique of particular interest and need.

In the fall, participants will work intensively on scenes with local actors from the Acme Theater Corporation of Baltimore to do character and scene breakdowns, including experimenting with different line deliveries. Participants will have the opportunity to discuss character biographies with actors and get feedback on how to deepen and further develop their vision. This same process with actors will be duplicated in late spring, before a revised screenplay is completed. Writing exercises will include establishing a memory-bank of character sketches that will be added to throughout the year. This will engage writers in the process of active listening and working to fictionalize characters drawn from everyday life—becoming a ‘human ear.’

During the year, one or two guest screenwriters will present on the experience of writing a feature-length screenplay, including the process of taking the screenplay into production. Among those to speak will be Jeanine Dominy, a New York-based writer, whose feature screenplay, Dangerous Beauty (1998), was based on the true-life story of a 16th century Venetian courtesan and directed by Marshal Herskovitz. A screening of the film will precede her visit. Participants will also gain the practice of pitching their projects to a seasoned producer after a script revision has been workshopped. This will involve learning to speak fluently and convincingly about the completed script as part of its final presentation. At the end of the course there will be a staged reading of participant scenes at The Writer’s Center. 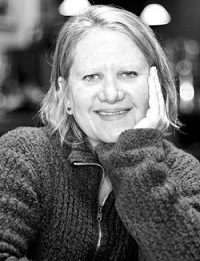 Alexandra Viets is a screenwriter and journalist who received her M.F.A. from Columbia University. Her first feature-length screenplay, Cotton Mary, was produced by Merchant Ivory. Her most recent screenplay, Ask Me No Questions, won Best Screenplay for 2018 at the Auckland International Film Festival. She teaches at Johns Hopkins University. More about her at: https://alexandraviets.com/.

Tickets are not available as this event has passed.
Have you read our refund policy?