The Writer’s Center LIVE! A Variety Show for Literature Lovers

The Writer’s Center LIVE! A Variety Show for Literature Lovers

FREE and open to the public (RSVP below). Open bar for the 21+ crowd. Donations appreciated. 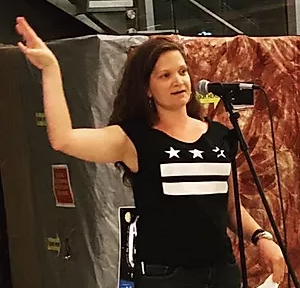 Rachel Coonce is a graduate of the MFA program at Sarah Lawrence College, and she is co-founder of The Inner Loop, a literary reading series in Washington, DC. Her nonfiction has appeared in The Missouri Review and The Avenue. She is currently working on her first book, Bounce, a collection of memoir short stories. 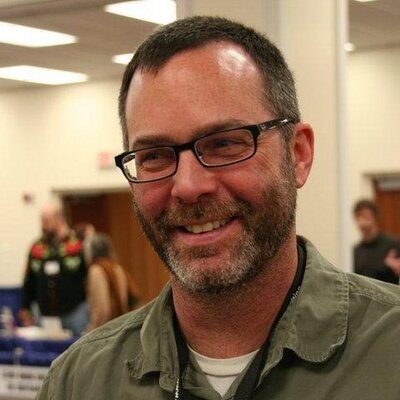 Dave Housley is the author of the novel This Darkness Got to Give, and four story collections, most recently Massive Cleansing Fire. His work has appeared in Booth, Hobart, Quarterly West, Ridivider, and some other places. He’s one of the Founding Editors and all around do-stuff people at Barrelhouse. He is the Director of Web Strategy at Penn State Outreach and Online Education. He tweets at @housleydave. 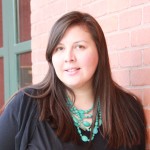 Ofelia Montelongo is a bilingual writer originally from Mexico. She received a BA in accounting and finance, an MBA, and a BA in English and Creative Writing. She is pursuing her MA in Latin American literature at the University of Maryland. Her research interests include Chicano and Latin American literature, theory of translation, borderlands, creative writing, and more. Her work has been published in Latino Book Review, Los Acentos Review, Rio Grande Review, Ponder Review and elsewhere. She is currently reading for Potomac Review and she is the 2019 Writer’s Center Undiscovered Voices Fellow and the PEN America New Voices Fellow for the Emerging Writers Festival. 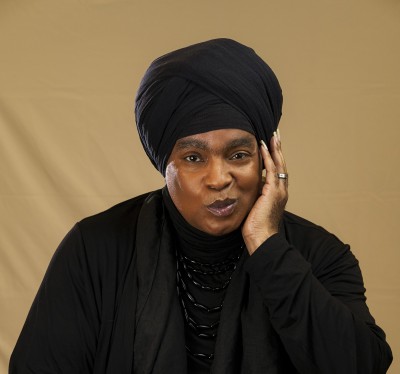 Rayceen Pendarvis, known as the High Priestess of Love, the Queen of the Shameless Plug, the Empress of Pride, and the Goddess of DC, is an emcee, columnist, community advocate, and lifelong Washingtonian. In addition to hosting The Ask Rayceen Show, a free monthly live event on first Wednesdays, March through November at HRC Equality Center, Rayceen hosts various annual and special productions by Team Rayceen and regularly hosts events in conjunction with DC Public Library, DC Department of Aging and Community Living, and The DC Center for the LGBT Community. Rayceen is active on Twitter, Facebook, and Instagram.

Mahreen Sohail has an MFA from Sarah Lawrence College where she studied as a Fulbright scholar. Her work has appeared in the Pushcart Prize Anthology (2018), A Public Space, Post Road, Masters Review, No Tokens, and elsewhere. She was previously a Charles Pick Fellow at the University of East Anglia in Norwich (UK) and an Emerging Writer Fellow at A Public Space.