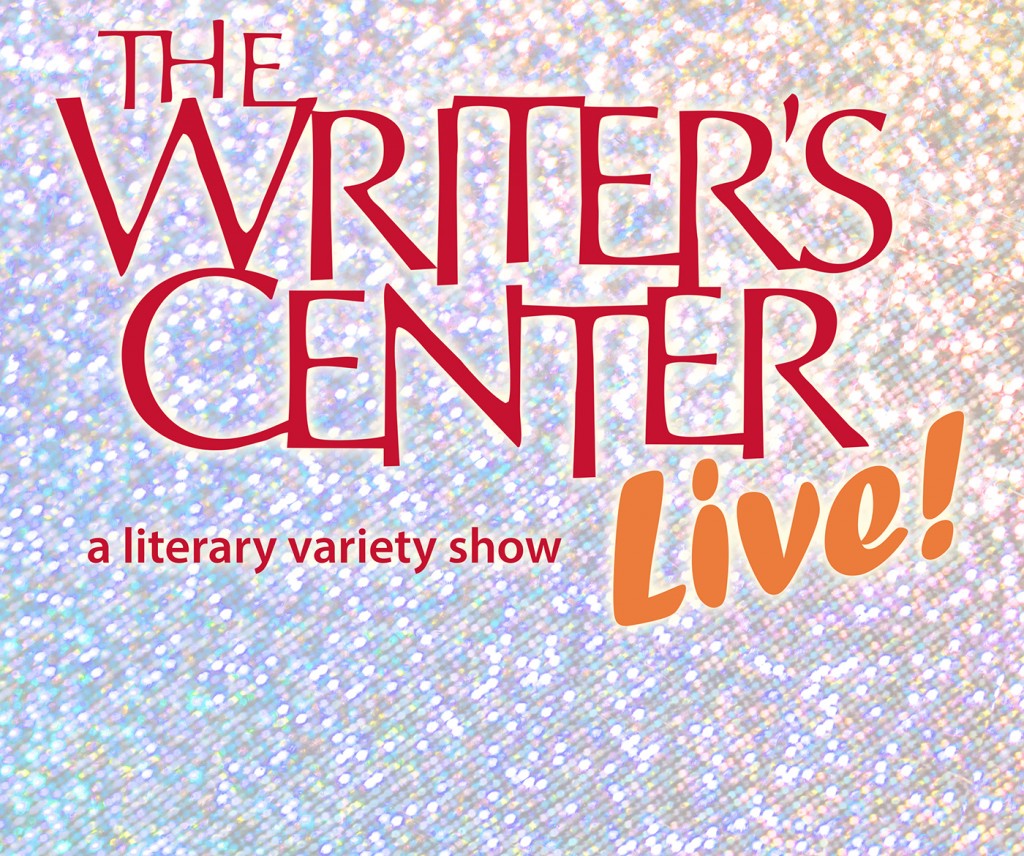 FREE and open to the public (RSVP below). Open bar for the 21+ crowd. Donations appreciated.

Stephanie Allen (TONIC & BALM, 2019) is an NEA fellowship recipient whose first book, the story collection A PLACE BETWEEN STATIONS, was a Hurston-Wright award finalist.

Philip Dean Walker holds a BA in American Literature from Middlebury College and an MFA in Creative Writing from American University. His debut collection of short stories, AT DANCETERIA, was published by Squares & Rebels in November 2016 and was named a Kirkus Reviews Best Book of 2017. His second collection of stories, READ BY STRANGERS, was published by Lethe Press in April 2018.

Kayla Rae Whitaker is the winner of TWC’s First Novel Prize for THE ANIMATORS. Her work has appeared in the Los Angeles Times, Lenny, Buzzfeed, Literary Hub, and others. THE ANIMATORS was named a best debut novel of 2017 by Entertainment Weekly and a best book of 2017 by NPR, Kirkus Reviews, and BookPage. She is a graduate of the University of Kentucky and New York University. She lives in Brooklyn, New York.

Vonetta Young is an essayist, memoirist, and short storyist. She is an alumna of writing workshops at VONA/Voices, VQR, Yale, Squaw Valley, Bread Loaf, and Tin House. She received a BA in English and an MBA in finance from Georgetown University. She is originally from New Jersey, grew up in North Carolina, and lives in Washington, DC.