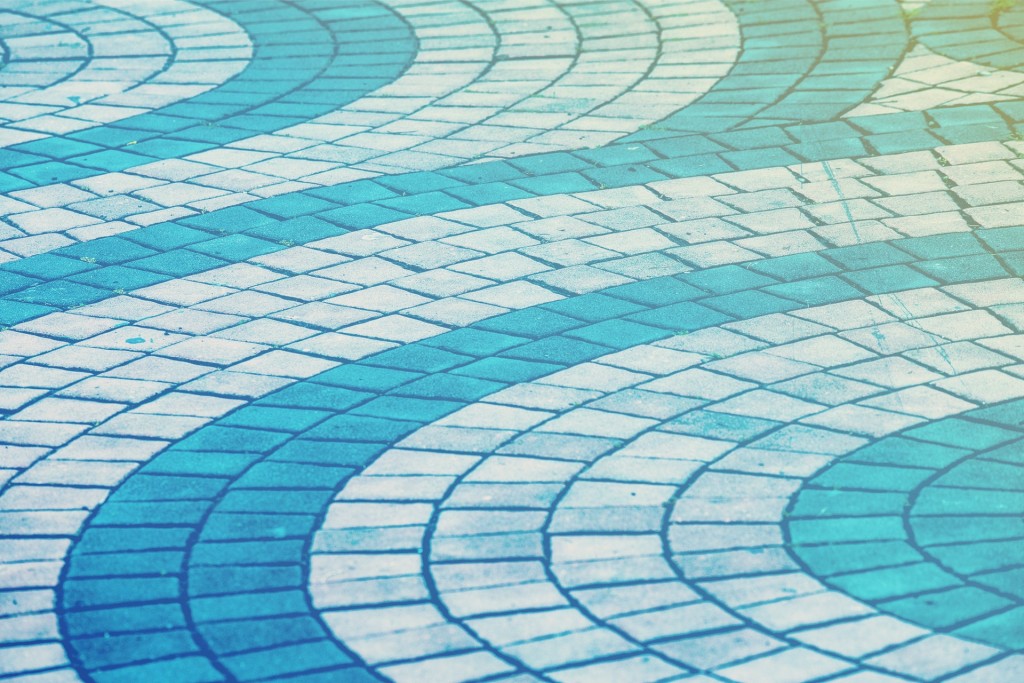 The Writer’s Center presents a panel discussion with LGBTQ authors from the DC area and beyond, including Aaron Hamburger, Cheryl Head, Emily Holland, Derrick Jefferson, and Angelique Palmer. Our panelists will discuss LGBTQ literature, where it’s been, where it is, and where it might be going next in terms of craft, content, and impact on the LGBTQ community.

FREE and open to the public. Reception to follow.

Aaron Hamburger is the author of the novels NIRVANA IS HERE and FAITH FOR BEGINNERS (a Lambda Literary Award nominee), as well as the story collection THE VIEW FROM STALIN’S HEAD (Rome Prize, the American Academy of Arts and Letters, Violet Quill Award nominee), and. His writing has appeared in The New York Times, The Washington Post, Crazyhorse, Tin House, Subtropics, Poets & Writers, Boulevard, and O, the Oprah Magazine. He has taught writing at Columbia University and the Stonecoast MFA Program.

Cheryl Head spent twenty years in public television and radio before turning to fiction writing. Her first book, LONG WAY HOME: A WORLD WAR II NOVEL, is a story of black soldiers’ experience in America’s segregated army. It was a 2015 Next Generation Indie Book Awards finalist in the African American Literature, and Historical Fiction categories. Head writes the Charlie Mack Motown Mysteries, published by Bywater Books. The first in the series, BURY ME WHEN I’M DEAD is a 2017 Lambda Literary Awards finalist. The other books in the series are: Ann Bannon Popular Choice finalist, WAKE ME WHEN IT’S OVER (2018); CATCH ME WHEN I’M FALLING (2019); and JUDGE ME WHEN I’M WRONG (October 2019). Head is Director of Inclusion at the Golden Crown Literary Society whose mission is to increase the visibility of lesbian-themed literature. She was named to the 2019 Hall of Fame of the Saints and Sinners LGBTQ Literary Festival. She resides in an 1870 rowhouse on a diverse street in Washington, DC’s Capitol Hill.

Emily Holland is the Managing Editor of Poet Lore. Her debut chapbook of poems, LINEAGE, is slated for release this August from dancing girl press. She’s previously worked as the culture editor for The GW Hatchet, the co-founder and editor-in-chief of a startup literary magazine, and a contributing writer for Brightest Young Things.

D. Nolan Jefferson is a librarian at American University in Washington, DC. A California native, he has earned an MFA in Film from Art Center College of Design and a MLIS from Louisiana State University as a Project Recovery scholar in New Orleans. He is pursuing an MFA at American University and won an AWP Intro Journals Project Award in 2017 for his short story, South of Eight. His fiction has been published in Tahoma Literary Review and Red Savina Review among other publications and enjoys tacos, collecting records, and fellow introverts.

Angelique Palmer is a poetry slam doyen and a finalist in the 2015 Women of the World Poetry Slam. The Creative Writing graduate from Florida State University now calls northern Virginia home. She’s penned 10 self-published chapbooks and authored THE CHAMBERMAID’S STYLE GUIDE, the full-length book of poetry on Sargent Press. Several of poems have been published on Drunk in A Midnight Choir, making her a member of the Choir. She was among 25 new members accepted to the 2015 A ROOM OF HER OWN writing retreat, and is 2014 Pink Door Writing retreat alumnus. Her publications include BORDERLINE, and THE MUD REVIEW. Formerly an instructor at the American Poetry Museum in Washington, DC, she continues to lead workshops, volunteer with spoken word-based charities, and rock open mics in the area. She’s been the featured poet in more than a dozen cities across the US.