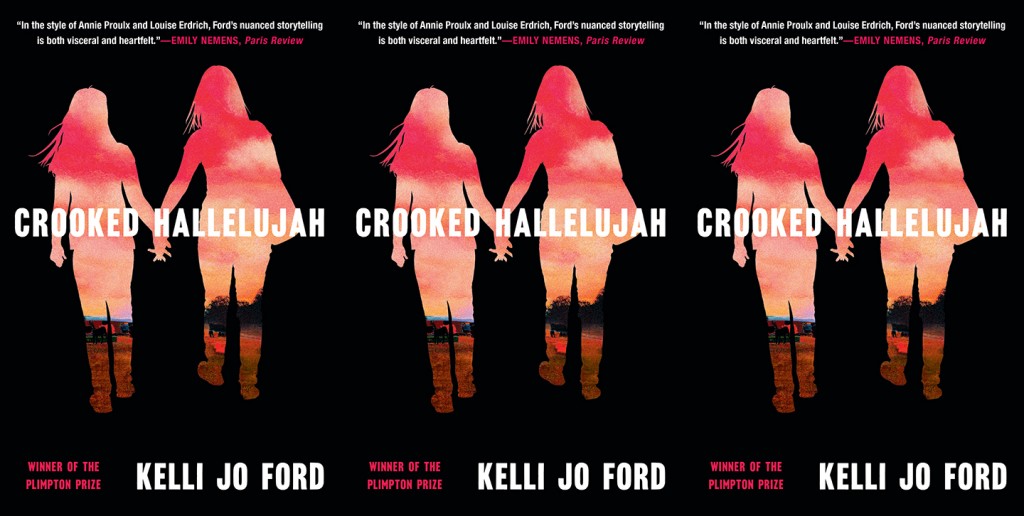 The Writer’s Center presents a FREE VIDEO CHAT about the craft of fiction!

We’re joined by author Kelli Jo Ford (Crooked Hallelujah) to talk about her acclaimed debut book, structuring long-form fiction, and whatever else pops up. Kelli Jo will be in conversation with Zach Powers, novelist and Director of Communications at The Writer’s Center.

RSVP below, and you’ll receive an email on or before October 29 with instructions for joining the chat via our video conferencing platform, Zoom. FREE and open to the public, all times Eastern.

We encourage you to order a copy of the book from your local independent bookseller or online from bookshop.org. 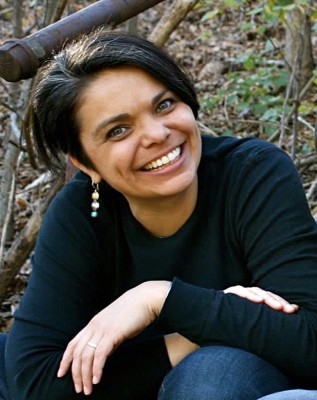 Kelli Jo Ford is a citizen of the Cherokee Nation of Oklahoma. She is the recipient of numerous awards and fellowships, including the Paris Review’s Plimpton Prize, the Everett Southwest Literary Award, the Katherine Bakeless Nason Award at Bread Loaf, a National Artist Fellowship by the Native Arts & Cultures Foundation, and a Dobie Paisano Fellowship. Her fiction has appeared in the Paris Review, Virginia Quarterly Review, Missouri Review, and the anthology Forty Stories: New Writing from Harper Perennial, among other places.

It’s 1974 in the Cherokee Nation of Oklahoma and fifteen-year-old Justine grows up in a family of tough, complicated, and loyal women, presided over by her mother, Lula, and Granny. After Justine’s father abandoned the family, Lula became a devout member of the Holiness Church—a community that Justine at times finds stifling and terrifying. But Justine does her best as a devoted daughter, until an act of violence sends her on a different path forever.

Crooked Hallelujah tells the stories of Justine—a mixed-blood Cherokee woman—and her daughter, Reney, as they move from Eastern Oklahoma’s Indian Country in the hopes of starting a new, more stable life in Texas amid the oil bust of the 1980s. However, life in Texas isn’t easy, and Reney feels unmoored from her family in Indian Country. Against the vivid backdrop of the Red River, we see their struggle to survive in a world—of unreliable men and near-Biblical natural forces, like wildfires and tornados—intent on stripping away their connections to one another and their very ideas of home.

In lush and empathic prose, Kelli Jo Ford depicts what this family of proud, stubborn, Cherokee women sacrifice for those they love, amid larger forces of history, religion, class, and culture. This is a big-hearted and ambitious novel of the powerful bonds between mothers and daughters by an exquisite and rare new talent.