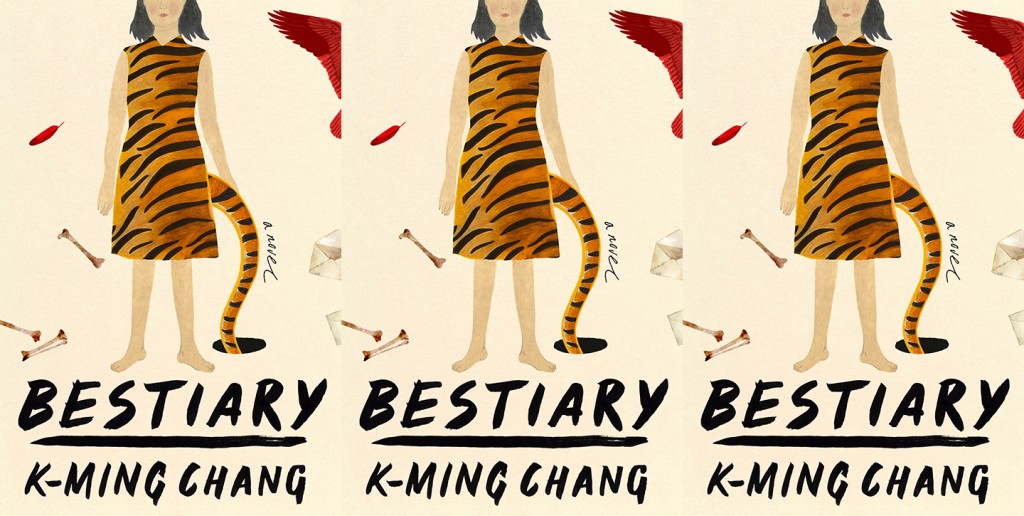 TWC presents a FREE VIDEO CHAT about the craft of novel writing!

We’re joined by novelist and poet K-Ming Chang to talk about her astounding debut novel, Bestiary. K-Ming will be in conversation with Zach Powers, novelist and Director of Communications at The Writer’s Center.

RSVP below, and you’ll receive an email on or before October 22 with instructions for joining the chat via our video conferencing platform, Zoom. FREE and open to the public, all times Eastern. Limited space.

We encourage you to order a copy of the book from your local, independent bookseller or online from Bookshop.org. 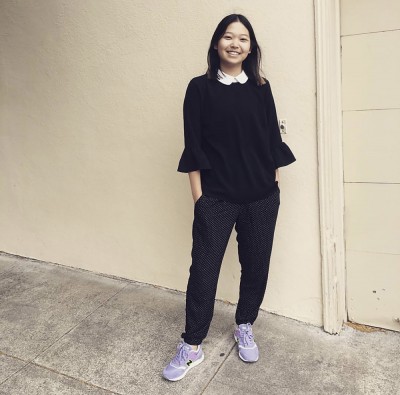 K-Ming Chang 張欣明 is a Kundiman fellow and a Lambda Literary Award finalist. Her debut novel BESTIARY is forthcoming from One World / Random House on September 29, 2020. Her poems have been anthologized in Ink Knows No Borders, Best New Poets 2018, Bettering American Poetry Vol. 3, and the 2019 Pushcart Prize Anthology. She has received fellowships or scholarships from Tin House, Mendocino Coast Writers Conference, Lambda Literary, and Kearny Street Workshop.

Three generations of Taiwanese American women are haunted by the myths of their homeland in this spellbinding, visceral debut about one family’s queer desires, violent impulses, and buried secrets.

One evening, Mother tells Daughter a story about a tiger spirit who lived in a woman’s body. She was called Hu Gu Po, and she hungered to eat children, especially their toes. Soon afterwards, Daughter awakes with a tiger tail. And more mysterious events follow: Holes in the backyard spit up letters penned by her grandmother; a visiting aunt arrives with snakes in her belly; a brother tests the possibility of flight. All the while, Daughter is falling for Ben, a neighborhood girl with strange powers of her own. As the two young lovers translate the grandmother’s letters, Daughter begins to understand that each woman in her family embodies a myth–and that she will have to bring her family’s secrets to light in order to change their destiny.

With a poetic voice of crackling electricity, K-Ming Chang is an explosive young writer who combines the wit and fabulism of Helen Oyeyemi with the subversive storytelling of Maxine Hong Kingston. Tracing one family’s history from Taiwan to America, from Arkansas to California, Bestiary is a novel of migration, queer lineages, and girlhood.