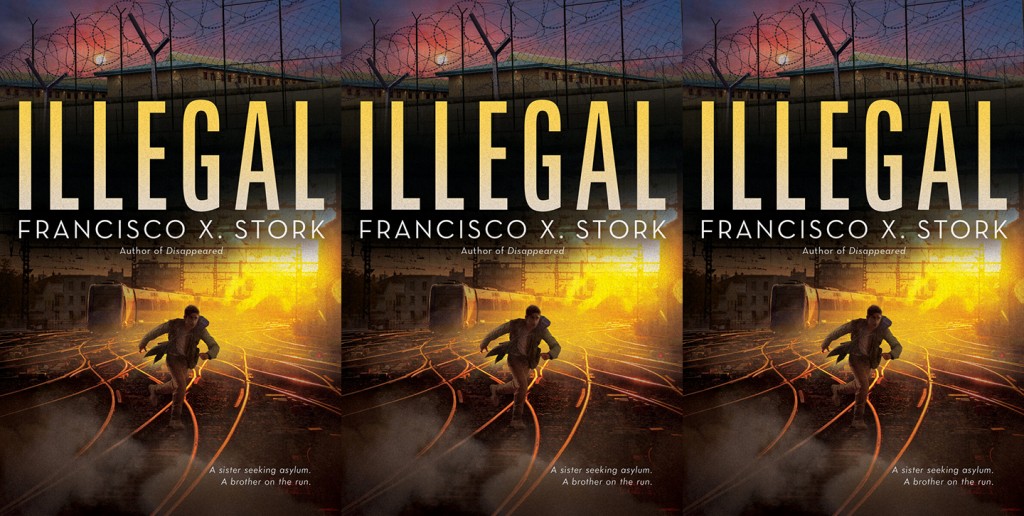 TWC presents a FREE VIDEO CHAT about the craft of fiction!

We’re joined by novelist Francisco X. Stork (Illegal) to talk about his new book, novel-writing, and whatever else pops up. Francisco will be in conversation with Ofelia Montelongo, author and The Writer’s Center’s 2019 Undiscovered Voices Fellow.

RSVP below, and you’ll receive an email on or before September 25 with instructions for joining the chat via our video conferencing platform, Zoom.

We encourage you to order a copy of his new book from your local, independent bookseller or online from bookshop.org. 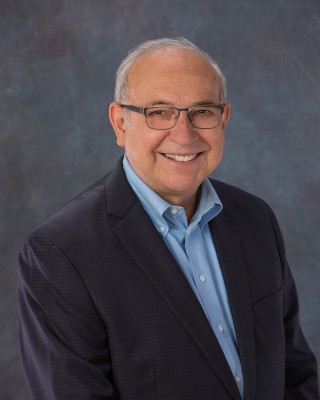 Francisco X. Stork came to El Paso, Texas from Mexico when he was nine-years old. He has an M.A from Harvard University and a J.D from Columbia Law School. He worked as an attorney for thirty-three years, including fifteen years with an affordable-housing state agency, while writing six of his eight novels. Marcelo in the Real World is the recipient of the Schneider Award. The Last Summer of the Death Warriors received the Elizabeth Walden Award. The Memory of Light received the Tomás Rivera Award. His novel Disappeared is the 2018 recipient of the Young Adult Award from the Texas Institute of Letters and a Walter Dean Myers Award Honor Book. Illegal, the sequel to Disappeared, was published in August of 2020.

Life in Mexico is a death sentence for Emiliano and his sister Sara.

To escape the violent cartel that is after them, they flee across the border, seeking a better life in the United States and hoping that they can find a way to bring their pursuers to justice. Sara turns herself over to the authorities to apply for asylum. Emiliano enters the country illegally, planning to live with their father. But now Sara is being held indefinitely in a detention facility, awaiting an asylum hearing that may never come, finding it harder every day to hold on to her faith and hope. Life for Emiliano is not easy either. Everywhere he goes, it’s clear that he doesn’t belong. And all the while, the cartel is closing in on them…

Emiliano sets off on a tense and dangerous race to find justice, but can he expose the web of crimes from his place in the shadows?