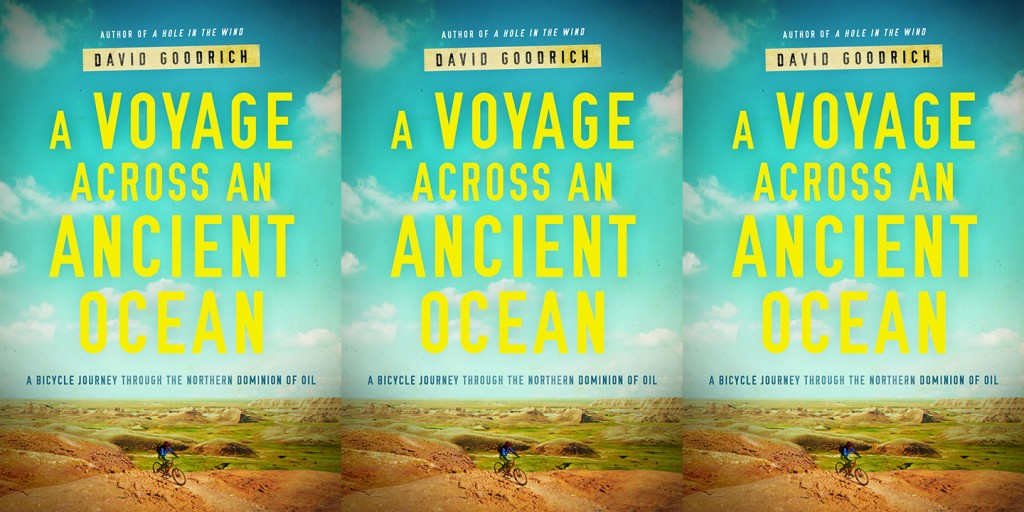 Join The Writer’s Center to celebrate the release of David Goodrich’s new book, A Voyage Across an Ancient Ocean: A Bicycle Journey Through the Northern Dominion of Oil. David will be in conversation with Andrea Hansell.

FREE and open to the public. Register below, and you’ll receive login information on or before the day of the virtual event.

Order the book from your local, independent bookseller or at bookshop.org.

In the face of widespread misinformation and misunderstanding, a climate scientist ventures into the vast heart of America’s new oil country on just two wheels.

Recently recovered from his epic bicycle journey that took him from the Delaware shore to the Oregon coast, distinguished climate scientist David Goodrich sets out on his bike again to traverse the Western Interior Seaway—an ancient ocean that once spread across half of North America. When the waters cleared a geologic age ago, what was left behind was vast, flat prairie, otherworldly rock formations, and oil shale deposits.

As Goodrich journeys through the Badlands and Theodore Roosevelt National Park and across the prairies of the upper Midwest and Canada, we get a raw and ground-level view of where the tar sands and oil reserves are being opened up at an incredible and unprecedented pace. Extraordinary and unregulated, this “black goldrush” is boom and bust in every sense. In a manner reminiscent of John McPhee and Rachel Carson, combined with Goodrich’s wry self-deprecation and scientific expertise, A Voyage Across an Ancient Ocean is a galvanizing and adventure-filled read that gets to the heart of drilling on our continent. 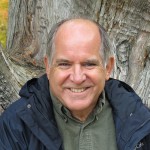 David Goodrich worked at the National Oceanic and Atmospheric Administration in Silver Spring and served as the Director of the UN Global Climate Observing System in Geneva, Switzerland. He retired as head of NOAA’s Climate Observations and Monitoring Program. In addition to the bicycle trip south from Alberta, he has ridden from Delaware to Oregon, down the Appalachians and across Montana, South Dakota, France and Spain. His earlier book was A Hole in the Wind: A Climate Scientist’s Bicycle Journey Across the United States. He lives in Maryland. 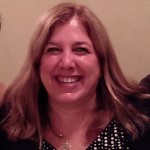 Andrea Hansell studied Creative Writing at Princeton University. She completed her Ph.D. in Clinical Psychology at the University of Michigan and practiced as a psychotherapist in Ann Arbor for many years. She currently lives in Rockville, Maryland, and has been a Writer’s Center member and participant since 2013. She is a script writer and consultant for The Glowmedia Project, a local nonprofit group which creates films for mental health education. Her essays and short stories have appeared in a variety of publications including Lilith, Lascaux Review, Intima, and Minerva Rising.