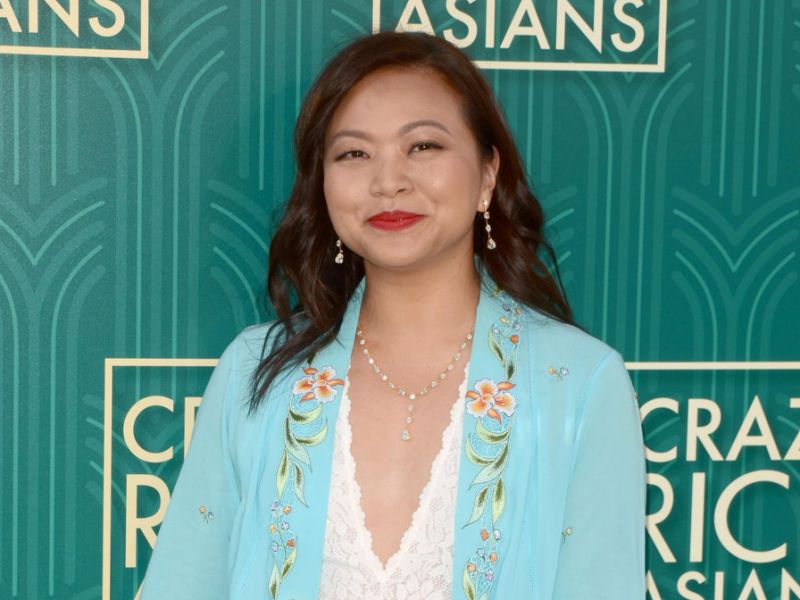 The DC Asian Pacific American Film Festival and The Writer’s Center in partnership with the Malaysia-America Society invite you to meet Adele Lim, co-screenwriter of Crazy Rich Asians. Presentation and Q&A moderated by Professor Pek Koon Heng-Blackburn, Director of the ASEAN Studies Center at American University at 4508 Walsh Street, Bethesda, MD 20814 on March 14, 2019 from 12:00 PM to 1:30 PM. Light lunch provided. FREE and open to the public.

Adele is a screenwriter for TV drama series and film. Most recently she wrote the screenplay adaptation of Crazy Rich Asians (Warner Bros.) A Malaysian native of Chinese descent, she came to the States at 19 and graduated from Emerson College, Boston. She has written and produced multiple primetime TV dramas, including One Tree Hill, Private Practice and Lethal Weapon. She also mentors writers through CAPE’s New Writers Fellowship and is a judge for the WGA’s Writers Access Project. Adele has been named amongst Elle’s Women in Hollywood Power List and Variety’s Women’s Impact Report. Currently she is writing a screenplay for Disney Feature Animation.