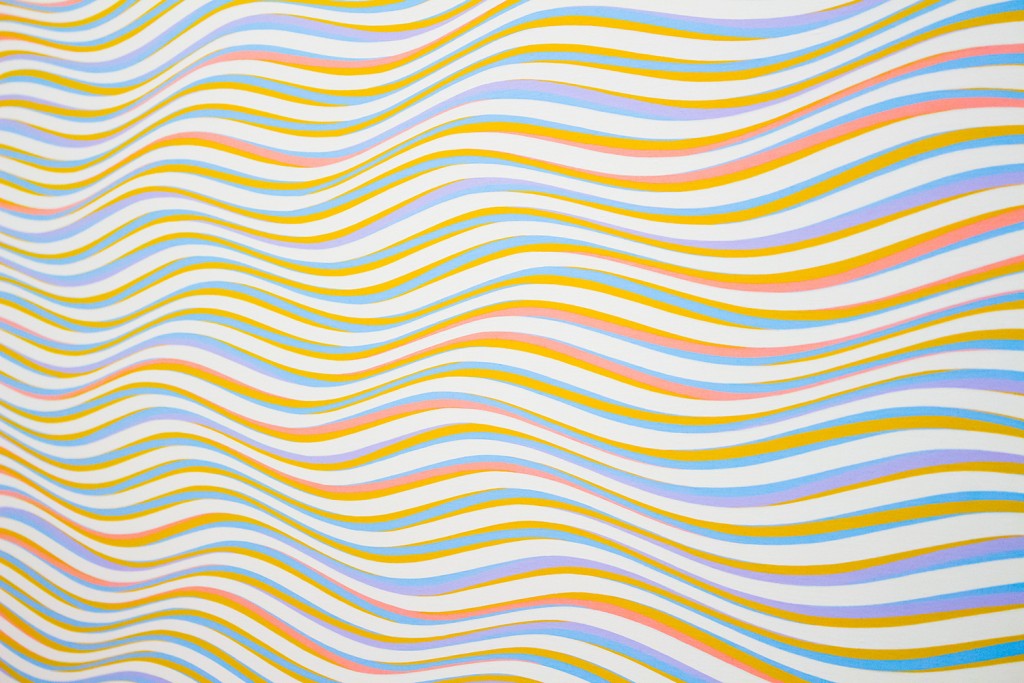 The Word Works and The Writer’s Center present poets Kimberly Kruge and Anne Harding Woodworth. Café Muse opens at 7 pm with refreshments and classical guitar by Michael Davis; readings begin at 7:30, followed by a poetry open mic. All Café Muse programs are free to the public and are handicapped accessible.

KIMBERLY KRUGE is a poet and translator based in Mexico. She is the author of Ordinary Chaos (Carnegie Mellon University Press, 2019) and High-Land Sub-Tropic (Center for Book Arts, 2017), which won the center’s annual chapbook prize. Her poems have appeared in Ploughshares, The Iowa Review, The Missouri Review, RHINO, Copper Nickel, and many other publications. She is the recipient of a residency from the Millay Colony for the Arts and a graduate of the Warren Wilson MFA Program for Writers. She founded and coordinates Comala Haven, a retreat and workshop in Mexico for women writers.

ANNE HARDING WOODWORTH is the author of The Eyes Have It (Turning Point Books, 2018), her sixth poetry collection, and of four chapbooks, the most recent being The Last Gun (Cervena Barva Press, 2016), an excerpt of which won the 2016 COG Poetry Award, judged by A. Van Jordan, and was subsequently animated at Cogswell College. Her poetry, essays, and reviews appear in print as well as online journals, in the U.S. and abroad, such as Poet Lore, TriQuarterly, Crannog, Dalhousie Review, Antiphon, and Painted Bride Quarterly. She lives in Washington, DC, where she is co-chair of the Poetry Board at the Folger Shakespeare Library.

Attending poets are invited to participate in an open mic that concludes the Café Muse program. The Word Works is a nonprofit literary organization publishing contemporary poetry in artistic editions and sponsoring programs for more than 40 years. The Writer’s Center has been hosting literary programs in the D.C. area since 1976.