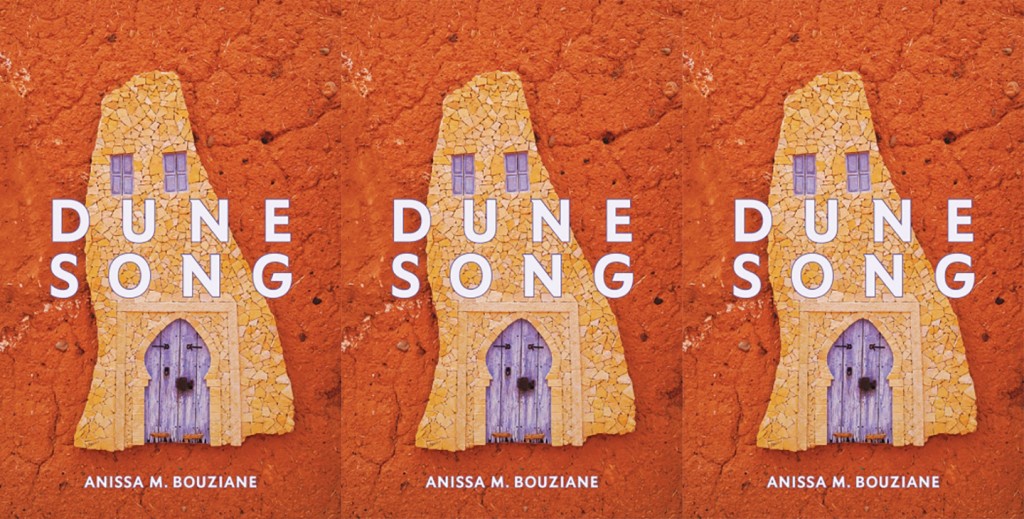 Take a break for lunch and tune in to a chat on writing with The Writer’s Center!

We’re joined live from Paris by internationally acclaimed novelist Anissa M. Bouziane (Dune Song) to talk about her work and her writing life. Anissa will be in conversation with Patrick A. Corvington, author and TWC board member.

RSVP below, and you’ll receive an email on or before October 9 with instructions for joining the chat via our video conferencing platform, Zoom. FREE and open to the public, all times Eastern.

We encourage you to order a copy of the book from your local, independent bookseller or online from Bookshop.org. 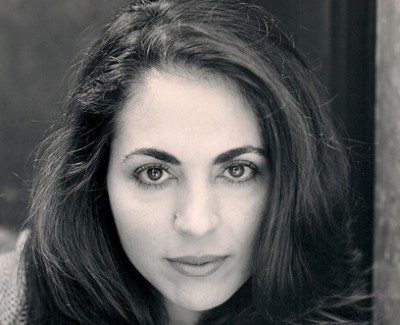 Author, filmmaker, artist: Anissa M Bouziane proudly wears many creative hats. Yet with a Masters of Fine Arts in Fiction Writing from Columbia University and a career in education that has seen her help New York teachers to improve the way writing is taught in schools, writing is where her true passion lies.

Rooted in her personal experience as an Arab-American woman witnessing the collapse of the Twin Towers in New York, Dune Song follows Jeehan Nathaar as she leaves New York in the wake of September 11. With her sense of identity fractured and her American dream destroyed, she returns to Morocco to make her home with a family that is not her own. Healed by their kindness but caught up in their troubles, Jeehan struggles to move beyond the pain and confusion of the Twin Tower attacks. On this desiccated landscape, thousands of miles from Ground Zero, the Dune sings of death, love, and forgiveness.

Born in the US to her Moroccan father and French mother, Bouziane has explored the division and cohesion between East and West for the past 20 years. She is currently working on her next novel, which will focus on “memory and the inheritance of fears.”

Patrick A. Corvington serves on The Writer’s Center Board of Directors. In his day job he is the Executive Director of ConnectED, an organization that insures that all children, particularly low-income children, have access to a high-quality education. Previously, he served in President Obama’s administration as the CEO of the Corporation for National and Community Service (the Federal Agency that administers AmeriCorps and VISTA). Mr. Corvington was also a Senior Vice-President with Habitat for Humanity International. Of Haitian origin, he took particular interest in HFHI’s development efforts, assisting in managing a large-scale housing construction project and over four hundred volunteers who built 250 houses alongside President Carter, in Haiti.

Mr. Corvington received his BA in Sociology from the University of Maryland and earned his MA in Public Policy from Johns Hopkins University where he received the National Minority Leadership Fellowship from the Kellogg Foundation. He also received an honorary doctorate from Hobart and William Smith Colleges, and as a naturalized citizen was most privileged to receive the Outstanding American by Choice Award while serving in President Obama’s administration. Mr. Corvington is fluent in French and French Creole and spent his formative years in The Congo, Uganda, and Morocco.