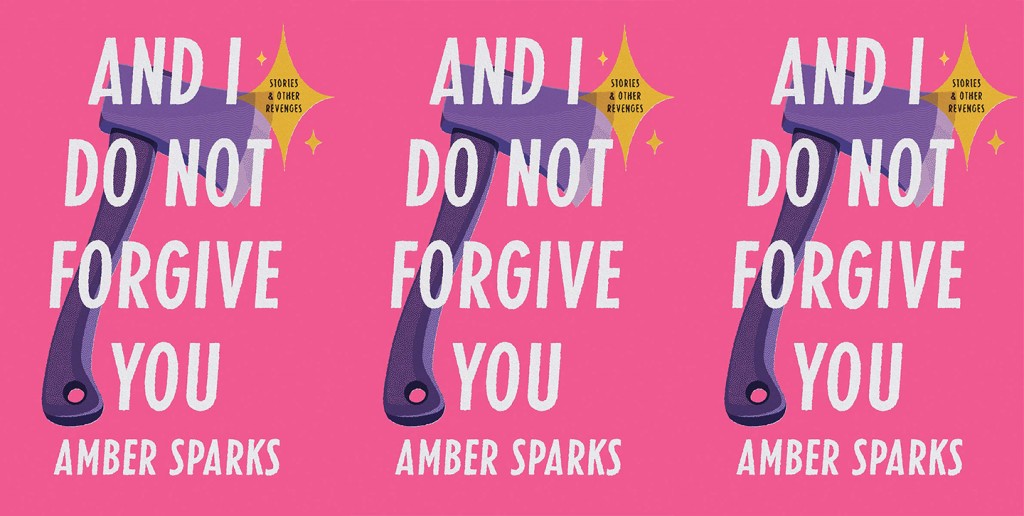 TWC presents a FREE VIDEO CHAT about the craft of fiction!

We’re joined by author Amber Sparks (And I Do Not Forgive You: Stories and Other Revenges) to talk about her new book, the art of short fiction, and more. Amber will be in conversation with Zach Powers, author of First Cosmic Velocity and Director of Communications at The Writer’s Center.

RSVP below, and you’ll receive an email on or before July 24 with instructions for joining the chat via our video conferencing platform, Zoom.

We encourage you to order a copy of the book from our friends at Old Town Books or from your local, independent bookseller. 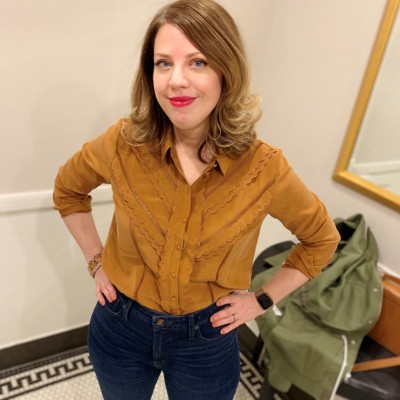 Amber Sparks is the author of I Do Not Forgive You: Revenges and Other Stories; The Unfinished World and Other Short Stories; May We Shed These Human Bodies; and is the co-author of the The Desert Places. She lives in Washington, DC with two beasts and two humans, and she lives online at ambernoellesparks.com or @ambernoelle on Twitter.

Populated with such heroes as time-traveling queens and video-game designing goddesses, and such specters as clingy ghosts and mediocre men, And I Do Not Forgive You is tethered intricately by shades of rage.

Boldly blending fables and myths with apocalyptic technologies, Amber Sparks holds a singular role in the canon of the weird. Having garnered acclaim for her shimmering collection The Unfinished World, she reaches uncanny heights with And I Do Not Forgive You. In prose that beats with urgency, these contemporary stories read like the best of fairytales―which are, as Sparks writes, just a warning disguised as a wish.

In “Mildly Happy, With Moments of Joy,” a friend is ghosted by a simple text message; in “Everyone’s a Winner at Meadow Park,” a teen precariously coming of age in a trailer park befriends an actual ghost. Indeed, the depths of friendship are examined under the most trying circumstances.

Humorous and unapologetically fierce, other stories shine an interrogating light on the adage that “history likes to lie about women”? as the subjects of “You Won’t Believe What Really Happened to the Sabine Women” (it’s true, you won’t) will attest. Sparks employs her vast knowledge of the morbid and macabre in “The Eyes of Saint Lucy,” in which a young girl creates elaborately violent dioramas of famous saints with her mother. And in “A Short and Speculative History of Lavoisier’s Wife,” the great efforts of French chemist Lavoisier’s widow to ensure his legacy are chillingly revealed.

Taken together, this hypnotic and otherworldly collection seeks to reclaim the lives of the silenced. And what is history, Sparks asks, but the chance to dig up our skeletons and give them new stories? Humorous and unapologetically fierce, And I Do Not Forgive You offers a mosaic of an all-too-real world that too often fails to listen to its goddesses.