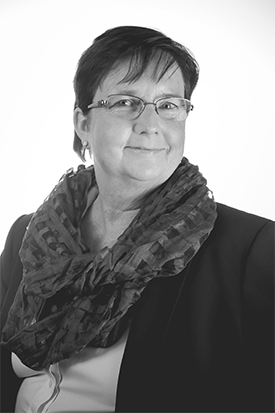 Margaret is a senior executive with extensive experience in strategic planning, operations, investment, budgeting, annual auditing, and financial analysis. She has managed six entities with operating budgets of over $15 million and previously served as the Chief Financial Officer of Club Managers Association of America, where she has implemented cost-savings and reallocation strategies to improve overall financial health of the organization. She has also volunteered on a number of nonprofit committees. Contact her at margaret.meleney@writer.org. 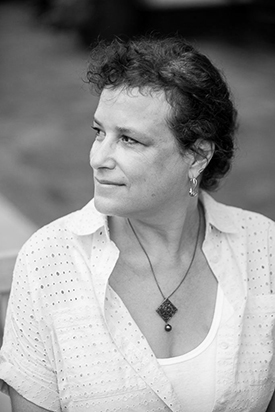 With years of experience raising funds for nonprofits large and small, Amy brings her trademark zest to growing The Writer’s Center’s vibrant literary community.  When not at TWC, Amy’s a freelance writer, with bylines in The Washington Post, Parents.com, Santa Fe Writing Project, HuffPost, Furious Gravity anthology etc.  You can reach Amy at amy.freeman@writer.org with questions or comments about ways you can support TWC. 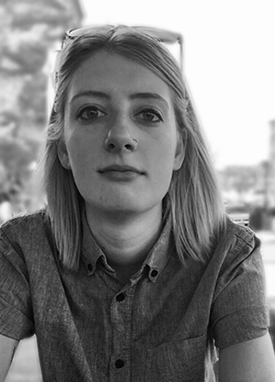 Emily Holland is a lesbian writer with poems appearing in publications including Nat. Brut, Homology Lit, bedfellows, and Wussy. She is also the author of the chapbook Lineage (dancing girl press 2019). Her work has received support from the DC Commission on the Arts & Humanities and Sundress Academy for the Arts. Currently, she is the editor of Poet Lore and the Editor-in-Chief of FOLIO at American University, where she is pursuing her MFA. Contact her at emily.holland@writer.org for any questions regarding Poet Lore. 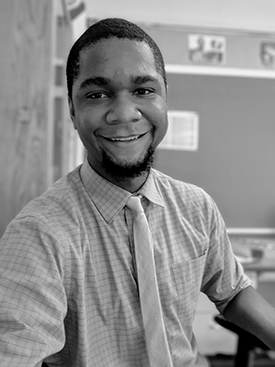 Brandon is a recent graduate from the University of Maryland College Park with his Master’s in Curriculum and Instruction and Bachelor’s in French Culture and Language. Brandon is a middle school French teacher and an aspiring writer with a keen interest in poetry. He was a poetry editor for Stylus, the literary journal at the University of Maryland College Park, and has taught creative writing to children both in the United States and abroad in Mauritius. 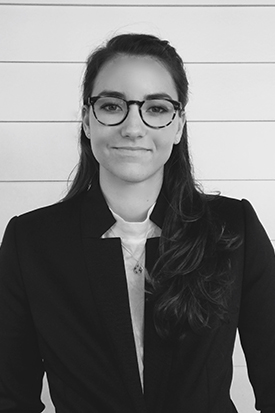 Grace has B.A. degrees in French and International Relations, with a minor in Russian Literature. During her college years she studied language and literature in Morocco and France, and before moving to D.C., she lived in Germany for two years to write and volunteer for a nonprofit organization. In addition to managing daily operations at the front desk, Grace is a freelance copy editor, an editorial assistant for Poet Lore, a member of the Pi Delta Phi National French Honors Society, and an aspiring writer and translator. Contact her at grace.mott@writer.org if you have questions regarding workshop registration, rentals, or general inquiries. 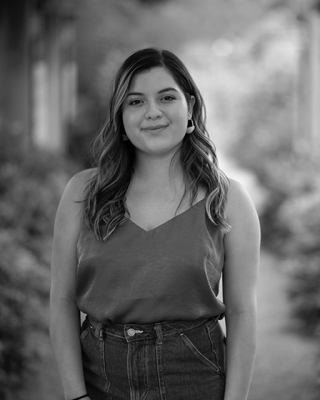 Jaylene Perez is an aspiring writer and recent graduate from The George Washington University, where she received a bachelor’s degree in English. During college, she studied postcolonial literature and served as the head design editor for her university’s yearbook staff. Jaylene has experience in social media management and content creation, and she has served as a contributing editor for The Niche Movement since 2018. 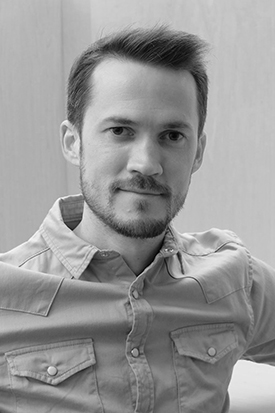 Zach is a native of Savannah, Georgia, and lives and writes in Arlington, Virginia. His novel First Cosmic Velocity (Putnam) was published in 2019, and his debut story collection Gravity Changes won the BOA Short Fiction Prize and was published in 2017. He worked in television for a decade, winning four regional Emmy awards as a producer, writer, and editor. He managed digital communications for Telfair Museums, the oldest public art museum in the South. He has also volunteered for numerous nonprofits, serving on the Board of Directors for the Flannery O’Connor Childhood Home and on the Board of Advisors for Georgia Public Broadcasting, teaching youth creative writing workshops for Deep Center, and co-founding the literary arts organization Seersucker Live, Inc. He was an Adjunct Professor of Writing and Critical Thinking at University of South Carolina Beaufort and Northern Virginia Community College. Contact him at zach.powers@writer.org for advertising and marketing inquires.

Laura has worked at the Center for nine years, starting as a Night Receptionist and moving on to Office Manager and Program Manager. Laura is a founder of the literary journal Big Lucks, and her poetry and photography have been published in A capella Zoo, Everyday Genius, Third Wednesday, and elsewhere. A Massachusetts native, Laura graduated from Chester College of New England where she earned a B.A. in creative writing. Contact her at laura.spencer@writer.org about teaching at The Writer’s Center.